The death of George Floyd at the hands of police has put a spotlight on racial injustice and prompted leaders of financial institutions, such as Wells Fargo, Bank of America and JPMorgan Chase, to express empathy and outrage while vowing to be part of the solution.

But the industry has a long way to go before achieving the goals of diversity and inclusion these executives have laid out, data shows.

Figures from the CFP Board, which sets and enforces the requirements for the Certified Financial Planner certification that many in the advisory industry hold, show only a small fraction of advisors and CFPs are African American or Latinx.

“The future of financial planning depends on their participation," Nancy Kistner, New York-based chairwoman of the CFP Board’s Women’s Initiative Council, said in 2017. 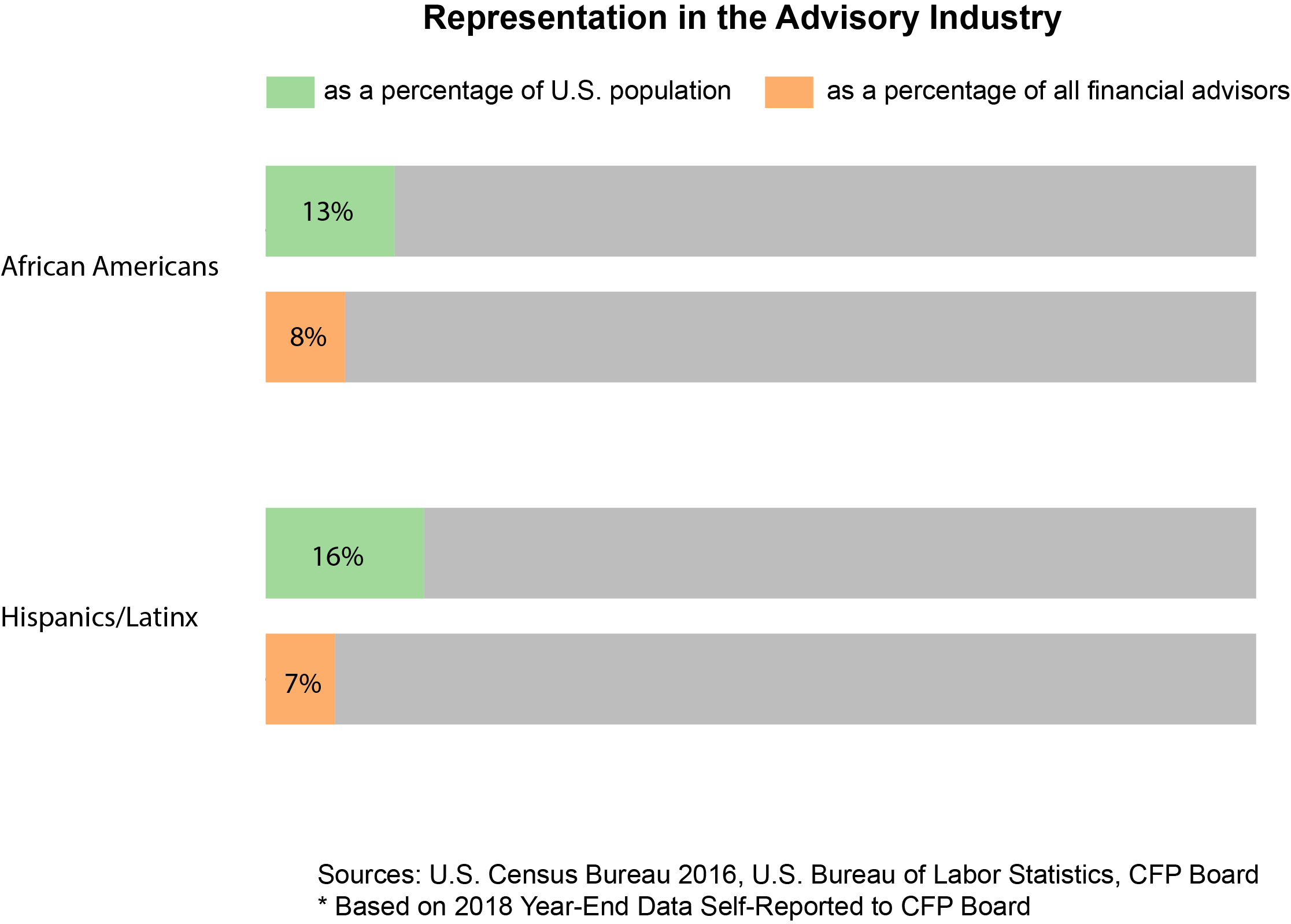 With her comments, Kistner, who is also a wealth planning solutions market director at BofA’s US Trust unit, helped kick off a campaign designed to recruit more advisors from groups that remain minorities in the industry, specifically "millennials, women and people of color.”

That effort came two years after the CFP Board founded its Center for Financial Planning “with the unique mission of creating a more diverse and sustainable financial planning profession.”

Jack Brod, chair of the CFP Board’s board of directors, and CEO Kevin Keller issued a joint statement last week that said Floyd’s killing, as well as those of Breonna Taylor, Tony McDade, Ahmaud Arbery “and too many other” African Americans, has “weighed heavily” on the organization and its members.

“We urge our partners throughout the financial services industry to actively support African American/Black professionals and the black community. It is not enough to for us to express support. We must act. Because Black Lives Matter,” they write.

Sieg declared then that “a modern Merrill Lynch is a Merrill Lynch where Latinos, African Americans, the LGBT community and females in advisory roles and leadership roles feel absolutely welcome and comfortable as part of the thundering herd.”

Many of the executives who spoke at that conference echoed the commercial mandate of diversity and inclusion and then again at the following year’s Diversity Summit.

“Thirty years into this diversity conversation, people still say we need to prove the business case for diversity,” Harris said then.

But it’s “pretty obvious,” she countered.

Having a diverse set of people in the workplace ensures ideas are truly fresh and varied, Harris said, adding that it’s not enough to have just one token representative to call a diversity initiative a success.

“You got to have more than one,” she said. “You have to be intentional … magnify the possibility.” 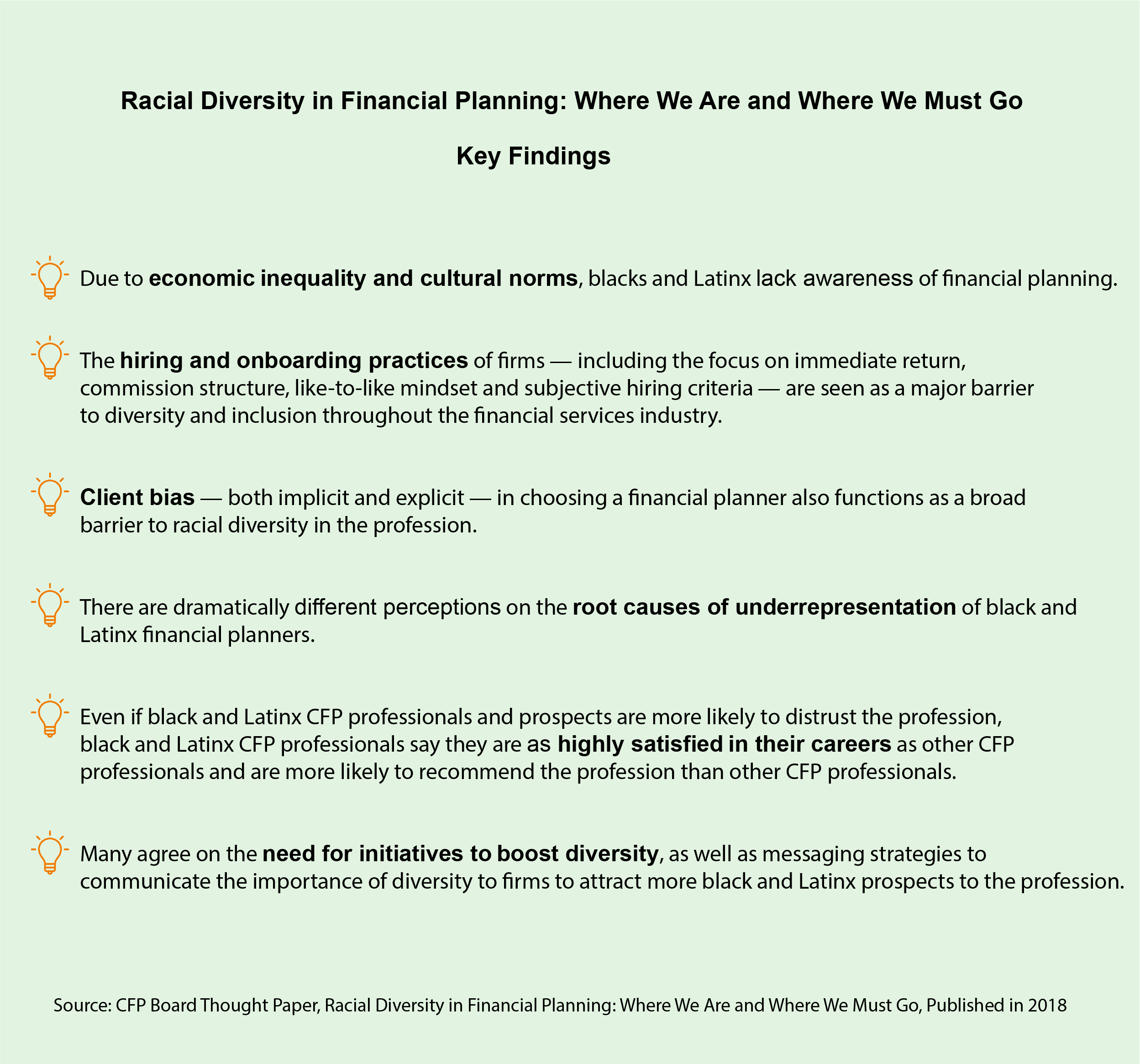