Morgan Stanley, Wells Fargo, Bank of America, JPMorgan Chase and Goldman Sachs are among the financial institutions that have committed to donate to groups that seek to address racial inequities.

All five announced new charitable initiatives after the May 25 killing of George Floyd by police. The announced donations vary in size from $1 million to $1.8 billion.

The CEOs of the five banks have also issued statements in response to Floyd’s death, addressing racial and economic injustices endured by African Americans. Scroll down to see slideshow of CEOs’ statements.

On June 2, BofA unveiled a $1 billion, four-year commitment to help local communities address economic and racial inequality accelerated by the coronavirus pandemic. The funding goals include bolstering health and job training, as well as efforts to support small businesses and housing for people of color, according to the bank. BofA says its 90 local U.S. market presidents and non-U.S. country executives will help determine the recipients.

Separately, BofA announced that it would contribute $25 million to the Smithsonian’s “Race, Community and Our Shared Future” initiative. The Smithsonian says this initiative will explore how Americans currently understand, experience and confront race, its impact on communities, and how that impact is shaping the nation’s future.

On June 3, Goldman Sachs said it would create a $10 million fund that would target helping organizations addressing racial injustice, structural inequity and economic disparity. The donor-advised fund is to be employee and retiree-supported.

On June 5, Morgan Stanley announced a $5 million donation to the National Association for the Advancement of Colored People Legal Defense Fund — pledging to match its employees’ contributions to that fund. The bank also said it would invest $25 million in a new Institute of Inclusion at the firm.

On June 29, Morgan Stanley unveiled $10 million in grants to support the National Urban League's expansion of its Urban Empowerment Fund as well as its credit union, financial literacy and homeowner counseling programs. The monies will also bolster NUL's workforce development that focuses on closing the digital divide and funding the organization's four-year internship program.

On June 10, JPMorgan Chase said it would commit $1.75 billion through 2023 to create “economic opportunity and drive inclusive growth around the world,” but did not specify details about potential recipients. The bank also announced a $3 million donation to civil rights organizations focused on racial justice, local nonprofits and communities hurt by the Covid-19 crisis, such as the Leadership Conference Education Fund, the NAACP Legal Defense Fund, the NUL and the Equal Justice Initiative. The bank will also match any employee contributions directed to the same nonprofits.

On June 12, Wells Fargo announced it would distribute $1 million in housing-related grants this year, noting that the effects of Covid-19 are disproportionately impacting people of color and low-income communities. The bank says it will ask members of the U.S. Conference of Mayors to nominate as many as three nonprofit housing initiatives as grant candidates. 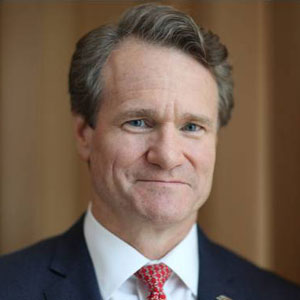 Brian Moynihan, CEO of Bank of America “Things aren't going to quiet down, they shouldn't quiet down in terms of making the economic progress within the core social progress we need to make here. If you go back to the years ago, when the United States was in very tough circumstances around these similar issues, it's 50 years later.... still we haven't fixed some of these issues, and it's time to fix them.” 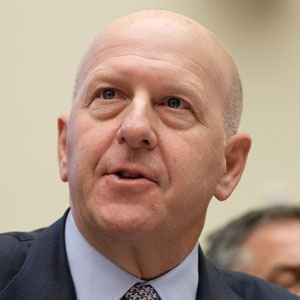 David Solomon, CEO of Goldman Sachs “We must stand up and support organizations dedicated to the fight for a more just and equitable society. To honor the legacies of George Floyd, Breonna Taylor and Ahmaud Arbery, we must all commit to help address the damage of generations of racism.”

Jamie Dimon, CEO of JPMorgan Chase “[W]e are watching, listening and want every single one of you to know we are committed to fighting against racism and discrimination wherever and however it exists. This reality, coupled with the Covid crisis, highlights the inequities black and other diverse communities have and continue to face every day and it strengthens our resolve to do more as individuals, as a firm, and in our communities." 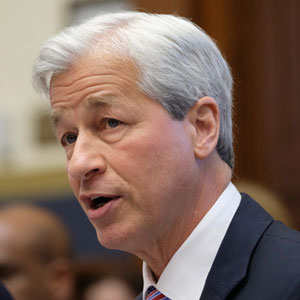 James Gorman, CEO of Morgan Stanley “This week [of June 1] will not be easily forgotten in history, and it shouldn’t be. God-willing, it will be seen as a turning point in race relations. The pain, fear, sadness and anger felt by the Black community, and also by the vast majority of people globally, is palpable.” 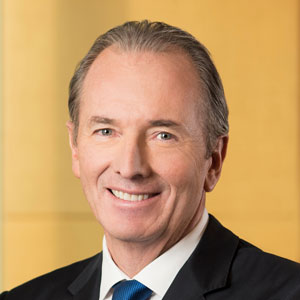 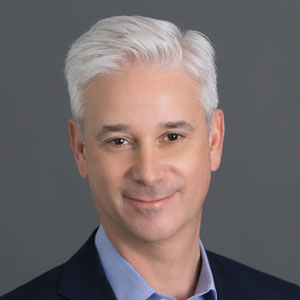 Charles Scharf, CEO of Wells Fargo “This is a painful time for our nation. As a white man, as much as I can try to understand what others are feeling, I know that I cannot really appreciate and understand what people of color experience and the impacts of discriminatory behavior others must live with.”