President Joe Biden’s tax proposals have been a frequent topic of conversation among advisors and their clients. The lack of clarity around what a final bill may look like is a major source of anxiety for many clients, according to advisors.

The tax proposals are intended to fund the $1.8 trillion American Families Plan, which was presented last month by Biden to a Joint Session of Congress. High earners are expected to shoulder more of the funding for the plan.

“Right now, tax policy is top of mind for advisors, financial professionals and the clients they serve. They’re clearly concerned about taxes affecting their portfolios — and it’s impacting their approach to investing,” according to Eric Henderson, president of Nationwide Annuity at Nationwide Financial.

Nearly three-fourths, or 74%, of 200 advisors and financial professionals surveyed by the insurance and financial services company from March to May said tax policy is their clients’ top concern.

“For me, at least, the level of unknown is the highest I can recall in my 25+ years in the financial advice business,” says Chuck Cooper, advisor and managing partner at StrongBox Wealth.

“We have clients who are wanting to sell their business within the next three to four years, and they’re considering — hopefully not in haste — really accelerating their plans,” he says.

For business owners, the possibility of an increased capital gains tax is particularly alarming since selling can be a significant income event, Cooper says. 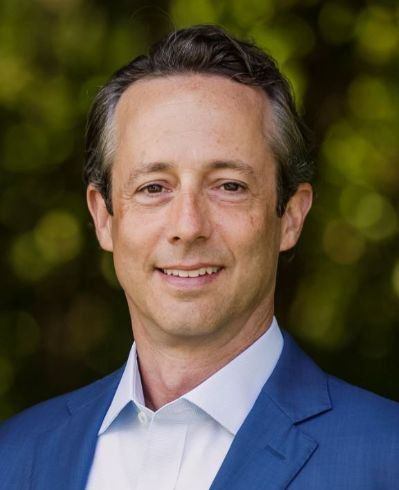 Chuck Cooper
As proposed, Biden’s plan would “be designed with protections so that family-owned businesses and farms will not have to pay taxes when given to heirs who continue to run the business,” according to a fact sheet from the White House.

But that does little to calm business owners who may have been considering selling to a private equity shop, for example.

“In most cases, it turns out not to be a circumstance that takes away the momentum or removes the momentum toward a business succession. But it doesn’t leave a lot of smiles,” Cooper says.

Andrew Aiello, partner at Boulevard Family Wealth, has also seen some businesses consider selling early to head off the uncertainty.

“People who are selling businesses right now are being forced to think about taxes changing in the middle of a sale,” Aiello says. “You don’t want someone to make a bad business decision because they’re worried about tax increases that haven’t happened yet.”

Aiello also says the possible reduction of exemptions and increase in wealth transfer taxes have created “a massive amount of confusion, in terms of how do families plan for that.”

The best thing clients can do for now is keep calm, review their long-term plans and be prepared to make decisions should the need arise, Aiello says.

“It’s important to start engaging attorneys and financial advisors now,” he adds, while the plan is still in its infancy. “If you come to the table late and unprepared, you might not be able to get the level of service you need.”

But many clients actually won’t be hurt badly by the tax proposals, according to Mike Gray, principal at Captrust.

“They read the headlines and say ‘Oh, how is this going to affect me?’ Don’t take this personally, but you don’t make enough income to worry about it,” he says. “A lot of this is kind of a non-event for them, and some of the dialogue is just reminding them of that.” 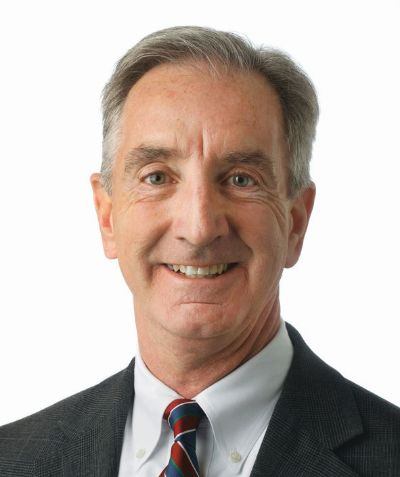 Mike Gray
Under the proposals, for individuals with income of $400,000 to $1 million, the rate on ordinary income will rise from 37.0% to 39.6%, according to BlackRock. The federal rate on some portfolio incomes could reach 43.4%, including investment taxes. Long-term capital gains would remain unchanged at 23.8%.

For individuals with more than $1 million in income, the top marginal rate on long-term capital gains and qualified dividends would increase to the same rate as ordinary income, nearly doubling to 43.4% from the current combined rate of 23.8%, BlackRock notes.

Advisors also point to the potential change in the estate tax. Currently, the tax code allows for assets of up to $11 million per person to be exempted from the tax. Biden’s proposal would curtail that exemption to $3.5 million per person.

Taken together, these proposals might prompt some clients to realize their gains sooner than originally planned to reduce the risk of a future tax hike, advisors say.

For example, Captrust's Gray says one of his clients has stock options that must be exercised by the spring of 2022. With a possible increase in taxes on the horizon, that client is likelier to exercise those options this year.

“I don’t think there’s going to be a lot of interest in selling just for the sake of selling,” Gray says. “But selling things you were planning on selling? This could be a driver for doing some of that.”

Still, he adds, “he idea of paying taxes sooner than you have to is a hard pill to swallow for a lot of people.”